A message from Kim Plumridge, President and Founder of MY STORY FILMS® 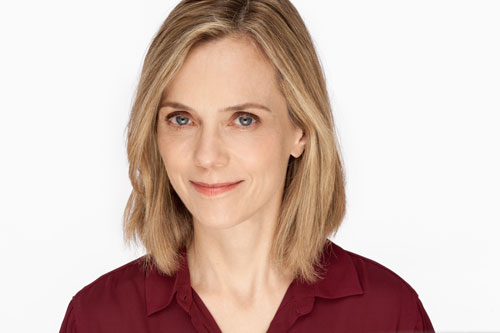 I want to thank you so much for supporting MY STORY FILMS® by visiting our website. I created this company because I have been a life-long witness to the healing power of Storytelling and have seen first-hand that sharing one’s story can bring about change; stimulating creativity and imagination; encouraging empowerment, compassion, courage, inspiration, and a sense of community for both the Storyteller and the Listener.

I was inspired to produce our first film My Story of Alzheimer’s Disease after my experience as a caregiver for my Mother during her long and courageous battle with Alzheimer’s Disease. It was during this time that I became acutely aware of how uninformed people–INCLUDING MYSELF- were about Alzheimer’s Disease.  For instance, I had no idea that people in their 40’s and 50’s could be diagnosed with Alzheimer’s Disease or that losing one’s memory is only the first step in this devastating journey. It was shocking. Even more shocking were some of the things people would say to me such as “She’s not really sick” or “She’s happy. Count your blessings.” I truly believe they were trying to comfort me, but their information was so inaccurate. My Mother suffered greatly, and she was not happy. She was terrified.

The other inspiration for MY STORY FILMS® and My Story of Alzheimer’s Disease was my Mother herself. I wanted to honor her legacy of compassion and community. My mother was a caregiver. She took care of everyone-her parents, her siblings, her elderly aunts, her children, her grandchildren, her friends and even total strangers. I can’t tell you how many times my mother would meet someone in a Doctor’s office, in a store, or at some social function and that person would just start telling her their story. And, my Mom always had time for your story, no matter how long, sad, boring, frightening or just plain weird your story might be perceived by other people, she listened and she cared…and you knew that she listened and she cared…and that’s all that mattered.

Kim Plumridge is passionate about spreading compassion through creativity. She is an Actor, Acting Teacher and Coach, Director and Producer. She is also a GUILD CERTIFIED FELDENKRAIS PRACTITIONER(CM). For more on Kim and her classes, please visit www.kimplumridge.com